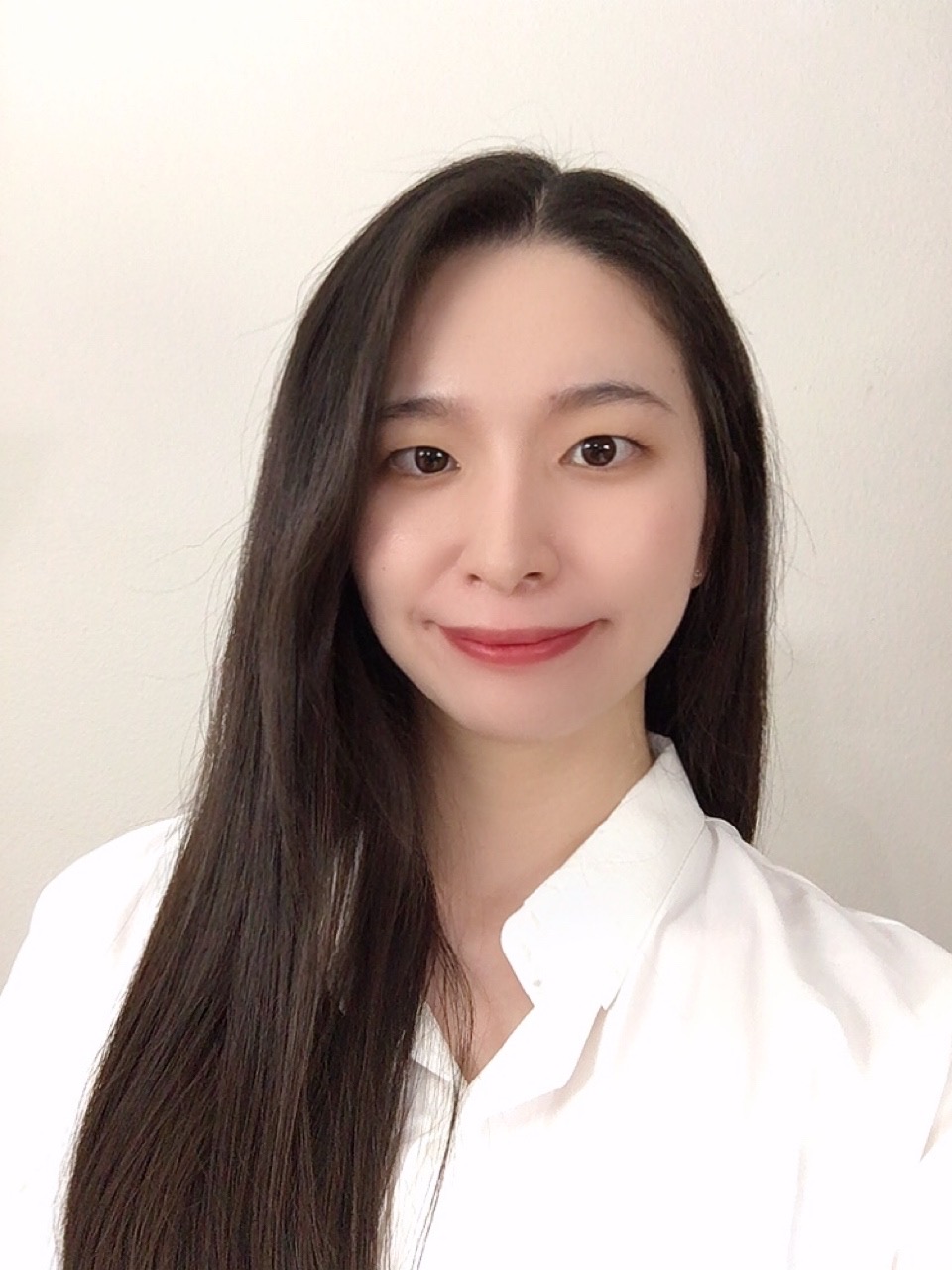 Ph.D. student in Interdisciplinary Graduate Program in Informatics at University of Iowa

The formula of VIF of a feature variable

is the coefficient of determination (also known as R-squared), which measures how one variable can be explained by other variables. The range of

is between 0.0 and 1.0, and means that other variables failed to predict the variable

at all, where means that other variables perfectly fit the variable

with the perfect predictions. Therefore, if

is big, it means that other variables are highly correlated with the variable

, giving much bigger value for VIF.

In the following code, I used statsmodel package variance_inflation_factor built-in function to calculate the VIF for every feature variable and remove the variable if VIF value is greater than 10.0 (which is common threshold value). This is repeated while none of the feature variables have the VIF over 10.0.

The next step is to standardize all feature variables. Some feature variables have wide range of values in case of continuous variables, while some feature variables have very small value ranges. This might cause some problems because a feature variable with a wide value range might influence the model more than other variables. For example, assume there are two feature variables, annual income and the number of family members in predicting the annual household expense. The annual income values might be very wide with the minimum value of 0 and the maximum value of billions or trillions of dollars! But the range of the number of family members is limited, mostly less than 10. If we use the raw feature values, the income features might influence the model a lot. Therefore, we need to standardize the feature vectors to have the similar ranges of values. There are many ways of standardization, but I usually use mean-zero standardization method that shifts the variables to be centered around 0 with 2-standard deviation.

In the following code, I used the scale built-in function from sklearn package. The input X is the numpy array that contains all the feature variables.

The final step to check before fitting the linear regression model is the log-transform any highly skewed variables. This step is required because the basic assumption of linear regression is the normal distribution of variables. High skewness of variables might result in invalid statistical tests. In the following code, I used natural log transformation to make right-skewed variables into normal distribution. The input skewed_X is the numpy array that only contains the highly skewed feature variables.